Driving with Chipped or Cracked Windscreen?

Automobiles have come a long way since the first steam powered car was invented in the 1700s capable of carrying humans at a slow speed. As technology advanced, many components were added, and several changes were made making vehicles faster, safer, and more comfortable. One such component which allowed immense improvements in all these three areas was the automobile windscreen.

Fast forward to the 21st century, windscreens are one of the most important parts of any automobile which protect the occupants from airborne threats while driving, like stones, debris, insects and the wind itself. As with all things, this integral component can sometimes get damaged and need repairs.

Damage could be as little as a small chip or as big as a cracked windscreen. In any case, it is dangerous to be driving around with a damaged windscreen, and in some countries, illegal as well. 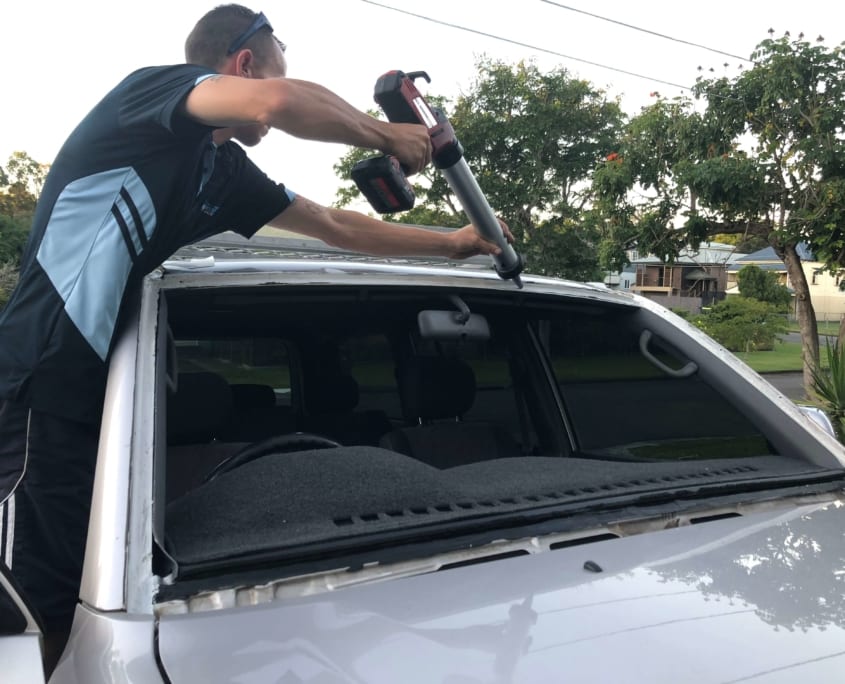 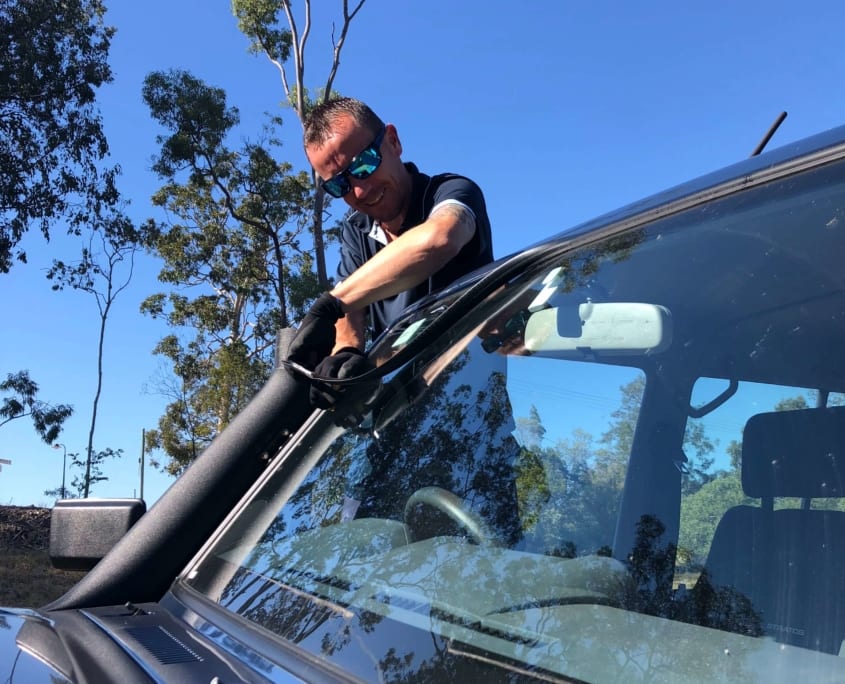 Relax While We Fix the Damage

A damaged windscreen is an inconvenience, but repairing it does not need to be. You do not have to go to a workshop for repairs or replacements. Whether it is your office, home or even roadside where you might need emergency services, someone from our team can always come to your door for the needed repairs.

Rapid Response Autoglass windscreen repair solutions usually send 2 people, and depending on the damage, the repairs may take from 30 minutes to a few hours. Continuing to drive with a damaged windscreen is not the right way to go and can result in serious injuries and/or fines. Get a FREE Quote now!